Covid-19 Notice: Georgia Tech is planning to operate programs abroad for Summer 2021. The safety of our students, faculty, and staff is our top priority. Georgia Tech will continue to monitor the Covid-19 pandemic closely and will follow guidance from the U.S. Centers for Disease Control and Prevention, the U.S. Department of State, and the University System of Georgia. Although we may need to adjust according to this guidance, currently, our plans are to operate this program in 2021 as scheduled. Updates and more information is available on the Office of International Education website. 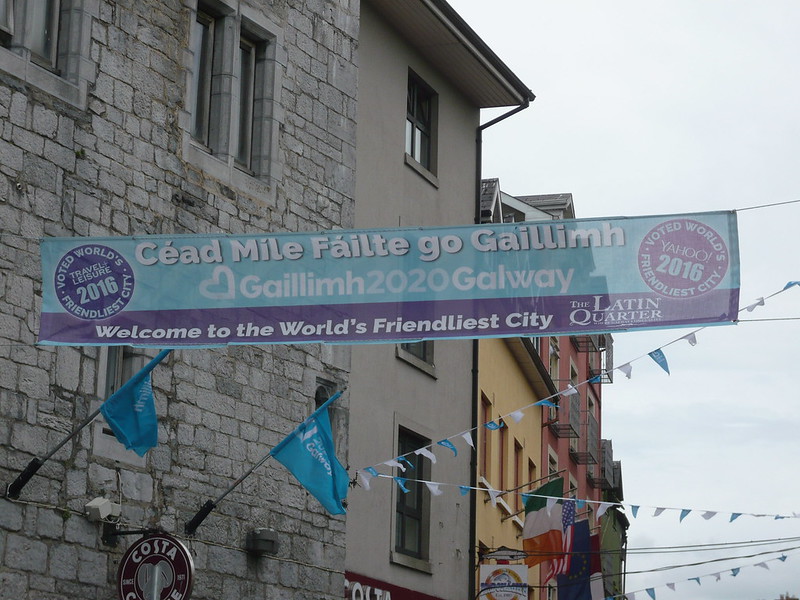 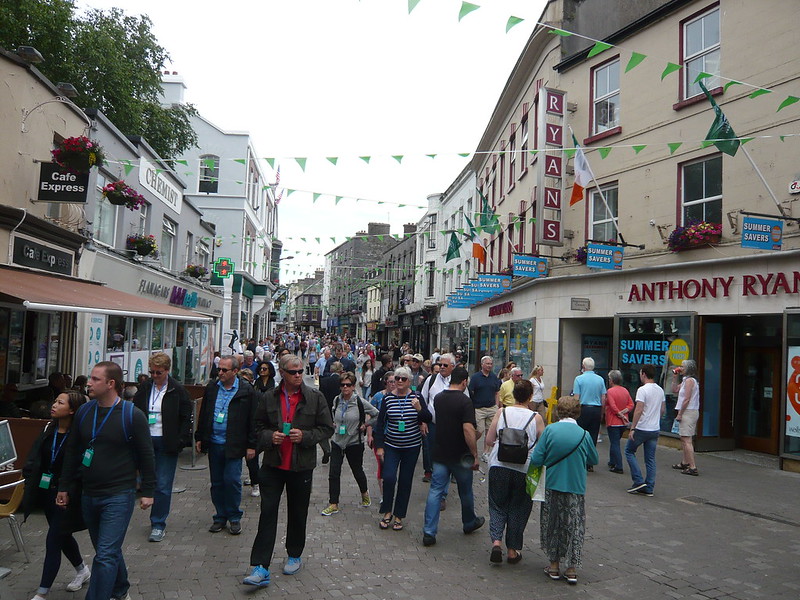 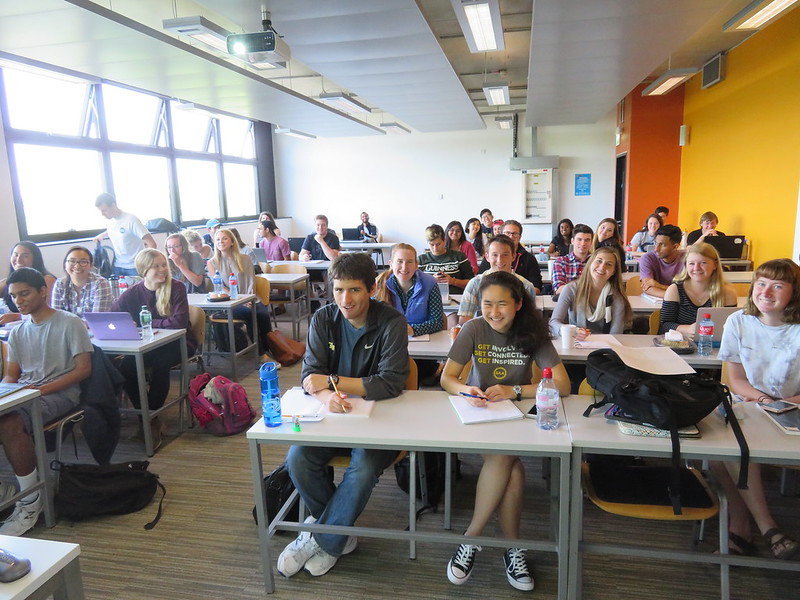 *Airfare not included. Students make their own flight arrangements.

The West of Ireland has become the European capital for the healthcare and medical device industries. The majority of the companies (e.g. Medtronic, Boston Scientific, Cook Medical, Abbott, etc.) are international. This program, a collaboration between the Coulter Department of Biomedical Engineering and the National University of Ireland, Galway, seeks to leverage this remarkable concentration of medical device companies. It is designed for students who are interested in an international experience which enables them to combine classroom learning with field trips to medical device companies to learn first-hand their R&D and manufacturing practices.

The program is based at the National University of Ireland, Galway. Since the University opened the doors of the Quadrangle in 1845, the campus has been constantly evolving to accommodate ever-increasing numbers of students. The main campus today has more than 90 buildings on 260 acres of land situated on the banks of the River Corrib. Classes for this program will be held in one of the newest of those buildings, the Engineering Building, which was voted by architects as the favorite new building in Ireland in 2012.

Galway, Ireland, has a unique combination of a bustling city and a thriving university, which means it has something to offer everyone and caters to young people like few other places. Galway was recently ranked as the top destination to visit in Ireland by The Lonely Planet Guide. They describe Galway as being steeped in history yet with a contemporary vibe.

Students benefit from all the facilities that a modern city has to offer, including extensive shopping outlets and entertainment venues, two cinemas, cafes and restaurants, nightclubs and an abundance of music venues. Galway is the most international place in Ireland with 1 in 4 people born outside of the state.

Galway is a great sporting city — from horse racing, Gaelic games, soccer and rugby to rowing, motorsports, greyhound racing, and more. The city has hurling and Gaelic football teams at all levels, and major matches are played at Pearse Stadium located in the city.

Galway is renowned for its natural beauty, including its Mountain Ranges with the Twelve Bens dominating the Connemara skyline. There are many islands off the coast, including the popular Aran Islands. Galway has lots of freshwater lakes, with trout and salmon in abundance. County Galway has several Blue Flag beaches. Galway is also home to the greatest array of castles in Ireland, some in ruin, but some magnificently restored.

All students must register for a minimum of 6 and a maximum of 12 credit hours. Individual courses will be subject to minimum and maximum enrollment numbers.

Tuition and student fees are due on the dates published on the Bursar's Calendar.

Students who choose not to participate after being accepted into the program will be subject to the following cancellation policy:

Georgia Tech reserves the right to alter or cancel this program due to low enrollment, unavailability of a professor to teach a planned course, or other unforeseen circumstances. If Georgia Tech cancels the entire program before departure for reasons within its control, all fees paid by participants will be refunded. If Georgia Tech cancels the program before departure or while the program is in progress for reasons beyond its control, such as political unrest or danger to participants’ safety, only those fees that Georgia Tech is able to have refunded by service providers will be returned to participants. 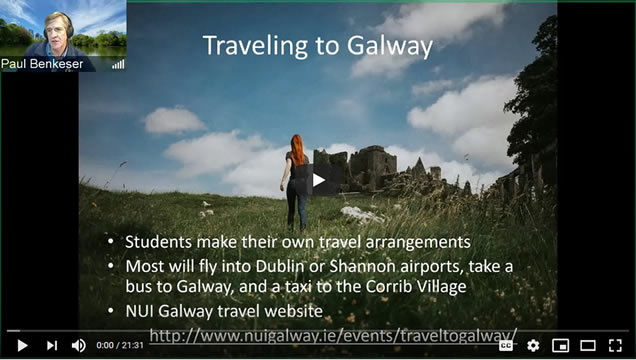