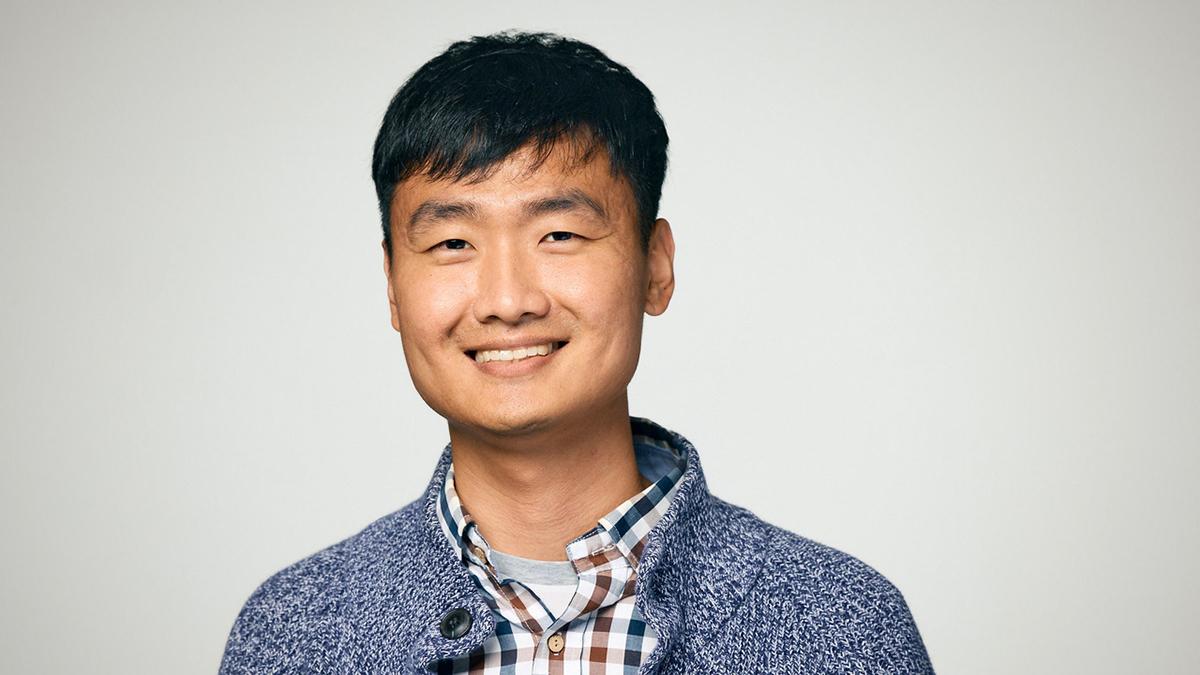 Postdoctoral fellow Jinhwan Kim is working to advance nanotechnology and create innovative approaches to treat cancer and other diseases.

His work has caught the attention of the National Institutes of Health, which has awarded him a sought-after Pathway to Independence Award (K99/R00) to support his postdoctoral training and build a foundation for his career as an independent researcher.

“I am very honored to have received this prestigious award,” Kim said. “The opportunity will foster my transition from an investigator with a foundation in nanomaterials to one with a broader vision of applications to cell engineering and medical imaging.”

Kim is a researcher in the Wallace H. Coulter Department of Biomedical Engineering at Georgia Tech and Emory University and the Georgia Tech School of Electrical and Computer Engineering. He works in the Ultrasound Imaging and Therapeutics Research Laboratory directed by Joseph M. Pettit Chair and Professor Stanislav Emelianov.

The Pathway to Independence Award will support Kim’s efforts to develop an image-guided therapy and activity monitoring/controlling system based on the combination of nanotechnology, ultrasound and photoacoustic imaging, and cell engineering to increase treatment precision and decrease side effects.

Kim studied at Pohang University of Science and Technology in South Korea, where he earned his Ph.D. in chemistry and bioengineering. During his Ph.D. studies, he developed theranostic nanomaterials that respond to specific stimuli, such as light, pH, and redox potential. They demonstrated high efficacy with few side effects. Kim came to Georgia Tech in 2018.