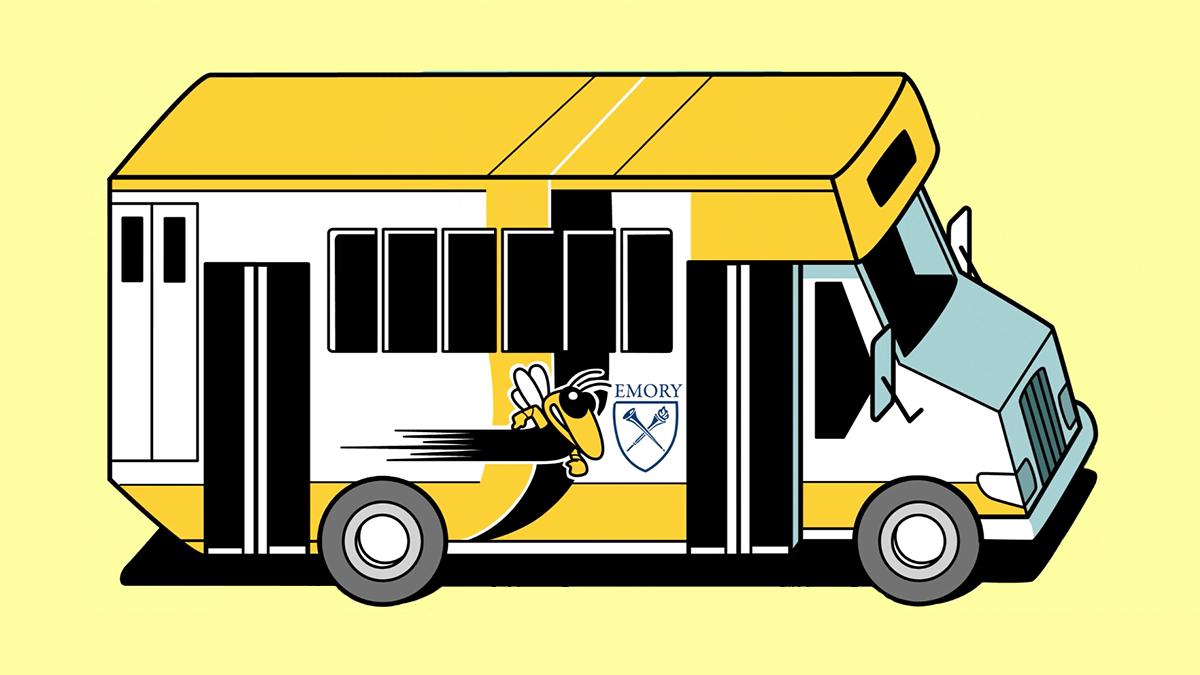 Fearlessness and ingenuity. That’s what drew Manu Platt to Georgia Tech and Emory’s then-newly minted Wallace H. Coulter Department of Biomedical Engineering in 2001. He joined the Ph.D. program as part of its second class of doctoral students.

Platt had recently graduated from Morehouse College in Atlanta and had his mind set on working for NASA. However, he knew the complementary strengths of both universities — Georgia Tech’s prowess in engineering and Emory’s excellence in the life sciences — and was intrigued by what could happen when these two institutions put their minds together. Even though it was risky and unprecedented at the time, to Platt and many others, it seemed to bring together the best of two worlds.

Working in the lab of Hanjoong Jo, distinguished faculty chair in Coulter BME and professor of medicine at Emory School of Medicine, Platt confirmed he had made the right career move. He helped tackle cutting-edge research on how mechanical forces can affect blood flow and be used to treat human heart disease. Platt found the work exhilarating, knowing he was contributing to discoveries and potential innovations that could someday help save lives.

Now, the former student is a teacher, and in Platt’s lab located at Georgia Tech, Ph.D. students are looking at how they can halt debilitating strokes in children living with sickle cell disease. His hope is to identify a “druggable target” that will help protect kids as young as two years old.

“We have identified these enzymes that are highly elevated in people with sickle cell,” says Platt, associate chair for graduate studies for the Coulter Department. “We have found a drug that works well with mice but it’s too harsh for humans. We’re working with a chemical engineer to figure out a safer way of delivery.”

Platt’s path — and his work — are just one example of what Emory and Georgia Tech envisioned when they created the Coulter biomedical engineering joint program 20 years ago. As researchers at both universities talked about the need for such a groundbreaking, interdisciplinary effort, their goal was nothing less than to find solutions to seemingly unsolvable problems. It was a perfect fit for the two universities to partner on joint degree pathways for undergraduate and graduate students since they’d previously collaborated on the Emory/Georgia Tech Biomedical Technology Research Center.

A Dialogue Between Presidents | Inside the Emory-Georgia Tech Partnership